Marie is a Peruvian-American author of nonfiction and fiction as well as the inaugural Literary Director of the Library of Congress. She is the recipient of a 2020 literary award from the American Academy of Arts & Letters. Among her recent positions are: Director of the National Book Festival, the John W. Kluge Center’s Chair of the Cultures of the Countries of the South, and  Writer at Large for the Washington Post. For many years, she was editor-in-chief of the Washington Post’s book review section, Book World.

Marie has also written for the New York Times, the National Geographic, Time Magazine, the International Herald Tribune, Spain’s El País, Colombia’s El Tiempo, and Peru’s El Comercio, among many other publications. Her sweeping history of Latin America, Silver, Sword, and Stone, was named Best Nonfiction Book of 2019 by the American Library Association, and was shortlisted for the 2020 Andrew Carnegie Medal of Excellence. Her biography of Simón Bolívar won the 2014 Los Angeles Times Book Prize. Marie’s memoir, American Chica, was a finalist for the 2001 National Book Award. She has also published two prizewinning novels, Cellophane and Lima Nights.

Marie was born in Lima, Peru, the daughter of a Peruvian father and American mother. She moved to the United States at the age of 9, and grew up in Summit, New Jersey. She completed her BA in Russian Language and Literature at Northwestern University, her MA in Linguistics and Sociolinguistics at Hong Kong University, and earned a certificate of scholarship (Mandarin language) at Yale University in China.

She began her career in book publishing, becoming Vice President and Senior Editor at both Harcourt Brace and Simon & Schuster publishers in New York. In 1993, she started work at The Washington Post as Deputy Editor of the book review section, “Book World.” She was promoted to Editor in Chief of that section, a position she held for 10 years. Because Washington is one of the major book markets and because the Post’s reviews affect so many distinguished authors and politicians, in 2008 “Washingtonian” magazine called her one of the Most Powerful People in Washington. In 2009, she was Northwestern University’s Alumna of the Year. Currently, she continues to write for The Washington Post, has been a guest op-ed columnist at the New York Times, directs all programming for the National Book Festival as well as many literary events at the Library of Congress. In 2019, she became the Literary Director of the Library of Congress.

Marie is the author of a memoir about her bicultural childhood American Chica: Two Worlds, One Childhood, which was a finalist for the 2001 National Book Award as well as the PEN/Memoir Award, and won the Books for a Better Life Award. She is the editor of a collection of Washington Post essays about the writer’s craft, The Writing Life: How Writers Think and Work (2002), which is used as a textbook for writing courses in universities across the country. Her novel Cellophane, a family epic set in the Peruvian Amazon, was published in 2006 and selected as a finalist for the John Sargent Prize. Her most recent novel, published in January 2009, is Lima Nights. It was selected as one of the top five books of the year by  Peru’s El Comercio.

Marie’s most recent work has been as a historian. She has written introductions for numerous works on Latin America, Hispanic identity, and biculturalism. Her book Bolívar: American Liberator, a biography of the Latin American founder Simón Bolívar, won the Los Angeles Times Book Prize in 2014. Her newest book is Silver, Sword, and Stone: Three Crucibles in the Latin American Story, about which historian David McCullough has said, “I thought I knew history, but I knew nothing about what is in Silver, Sword, and Stone by Marie Arana. This brilliant American has done a helluva lot to clarify the history of the Americas and deserves much praise and gratitude for it.” The novelist Julia Alvarez wrote, “Marie Arana’s monumental, stupendous new history of Latin America, Silver Sword, and Stone, is a must-read for anyone who wants to understand this hemisphere and our current crises.” The book was chosen as the Best Nonfiction Book of 2019 (“Top of the List”) by the American Library Association.

Marie has served on the board of directors of the National Book Critics Circle and the National Association of Hispanic Journalists, as well as the Scholars Council of the Kluge Center at the Library of Congress. She is currently on boards of PEN America, the United States Southern Command, the American Writers Museum, the Authors Guild, the PEN/Faulkner Foundation, the Leon Levy Biography Center, and the Virginia Quarterly Review. For many years, she has directed events for international festivals at the Kennedy Center. She has been a judge and chair for the Pulitzer Prize and the National Book Award as well as for the National Book Critics Circle. Her commentary has been published in numerous publications throughout the Americas and Europe. 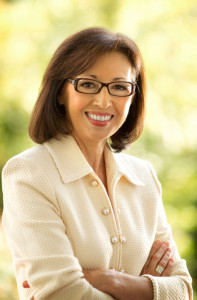 Posted in About Marie, Home Page 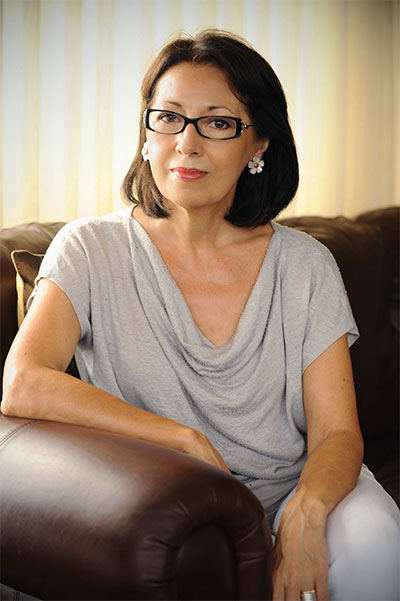