Maybe it’s because you’re not allowed to wear government-issue camouflage; maybe it’s because — when all is said and done — you’re going to war for the money. But if you’re a private military contractor fighting on foreign soil, you might as well be a cowboy looking for payday, and you won’t convince anyone you’re a hero. If you survive, you won’t march in victory parades. If you die, you won’t be buried in Arlington Cemetery. If you’re taken hostage, you’ll rot before Washington pays you any mind.

That, in any case, is what three employees of Northrop Grumman found out on Feb. 13, 2003, when their lumbering, rickety, single-engine Cessna malfunctioned and crashed during a secret mission over rebel territory in the Colombian jungle. Before they could stagger out from the wreckage, ex-Marine Keith Stansell, former Air Force analyst Marc Gonsalves and retired airline pilot Thomas Howes were captured by Colombia’s Revolutionary Armed Forces (FARC), the truculent, drug-trafficking guerrillas who have terrorized the region for decades.

Book review of Law of the Jungle: The Hunt for Colombian Guerrillas, American Hostages, and Buried Treasure by John Otis.

It took more than a century to get here, but last year finally made it obvious: It’s time to throw out the Nobel Prize in literature. END_OF_DOCUMENT_TOKEN_TO_BE_REPLACED

END_OF_DOCUMENT_TOKEN_TO_BE_REPLACED 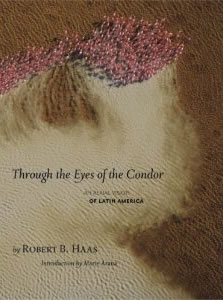 Through the Eyes of the Condor: Spanish Edition 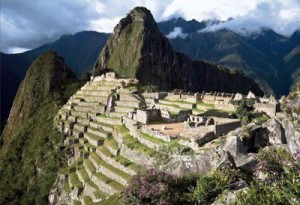 Posted in Contributor, Other Work 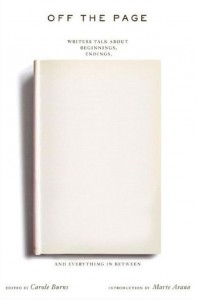 Writers Talk About Beginnings, Endings, and Everything In Between

As host of “Off the Page,” a literary chat program on Washingtonpost.com, Burns has interviewed more than 40 authors-from Pulitzer Prize winners Edward P. Jones and Richard Ford to newcomers Doreen Baingana and Hannah Tinti-and here she collects those Q&A moments “when I knew I was hearing something extraordinary,” including A.S. Byatt noting that she sees her writing in blocks of color and Martin Amis referring to himself as a “yob.” END_OF_DOCUMENT_TOKEN_TO_BE_REPLACED

Posted in Contributor, Other Work 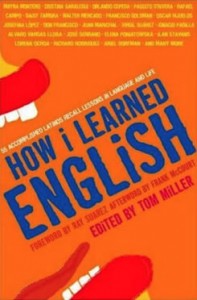 All over the world there are people struggling to master the quirks and challenges of English. In today’s America, many millions of them are Latino—and in this eloquent collection, nearly 60 of the best known contribute fascinating, revealing, often touching essays on the very personal process each went through to achieve this common end. END_OF_DOCUMENT_TOKEN_TO_BE_REPLACED